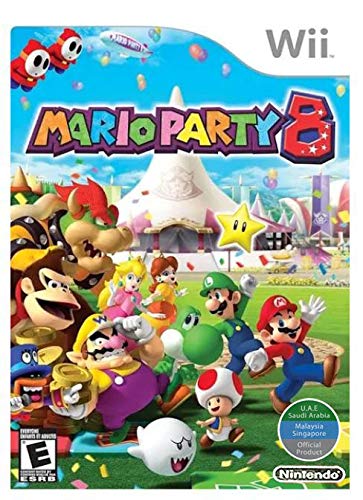 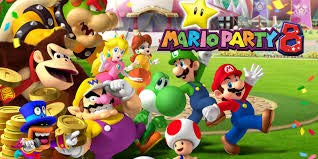 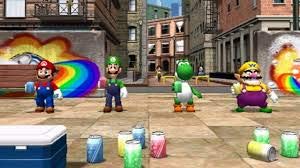 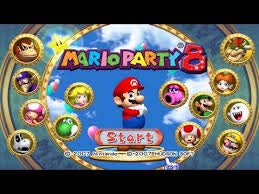 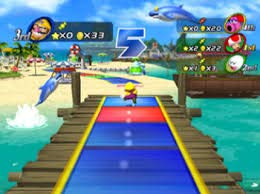 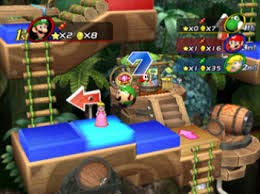 USA NTSC version game with World Edition packaging as pictured. No Region Restrictions. Plays on all U.S. Wii systems. Mario Party 8 for Wii also includes dozens of new mini-games, six new party boards, and many new game modes. In a series first, players can transform their characters into many forms, such as player-smashing boulders and coin-sucking vampires. Mario Party 8 also includes “extra-large” mini-games like Star Carnival Bowling and Table Menace. One to four players can play Mario Party 8 for Wii, each with a Wii Remote (sold separately).

The worlds most popular party video game franchise is getting a lot crazier in Mario Party 8 for the Wii
Roll up, roll up! The carnival is in town and it’s time to party! Join Mario, Luigi, Peach, Yoshi, DK and more of your favourite Nintendo characters as they compete across six game boards and more than 60 minigames to win the coveted prize: a year’s supply of candy! But Bowser isn’t about to let them get away with it…
For the first Mario Party on Wii, up to four players roll virtual dice and move around the game boards (ranging from a haunted house to a moving train and a treasure island) before competing in crazy minigames that make full use of the Wii Remote; such as tightrope walking, skipping, snowboarding, boat rowing, lassoing and even cake decorating.
As well as the main, madcap multiplayer game, Mario Party 8 also features a special single-player only mode, a minigame-only mode, a bazaar where you can unlock new minigames and goodies, and a mode made specifically for playing as Mii characters!

If you’re looking for the most recommended wii u games, then this product is a great option. Many good reviews have already proved the quality of this product.